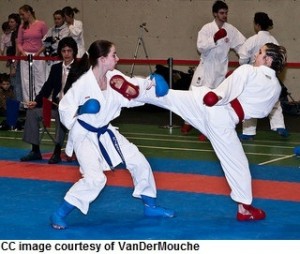 Modern Karate originated in Okinawa Japan through the Ryukyuan people of the Ryukyu Islands, it is believed that Chinese people introduced Chinese Kenpo, empty hand Kung Fu and other martial arts to the islands when trade relations were opened in the late 14th century, although it is quite possible that the precursors of the art were around for many hundreds of years before this in India and other parts of Asia. 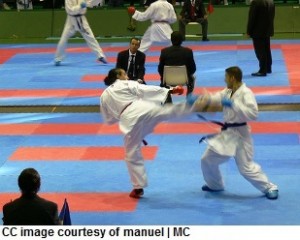 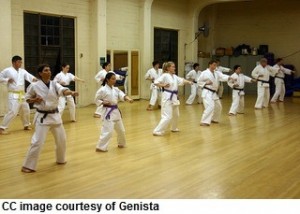